A young girl inside one of the Christian refugee camps in Erbil, Iraq

Erbil, Iraq refugee camp, early evening mass and Marian procession on the feast of the Visitation of the Blessed Virgin Mary

Inside a destroyed church in Qaraqosh, Iraq, where statues were often used as shooting practice by ISIS

A destroyed church in Bartallah, Iraq

The level of persecution in Iraq is extreme.

With some of the oldest continuous Christians communities in the world, Iraq is one of the ancient homelands of Christianity. Christians are attacked by many radical groups, such as ISIS, and by political and religious leaders in the country. Christians and other religious minorities are targets for kidnappings and killings, and are threatened to leave the region. They may not proselytize and doing so often results in death. Prior to 2003, Christians constituted one of the largest minorities, numbering approximately 1.5 million. With events over the past decade and the genocidal campaigns of ISIS, now only 200,000 remain, mostly living as internally-displaced persons (IDPs).

Iraq’s Christians are ethnically and religious diverse; they include Assyrian, Chaldean, Armenian, Syriac Orthodox and Catholic communities and Protestant and Evangelical denominations. They speak different dialects of Aramaic and Armenian. Please support Christians in Iraq. 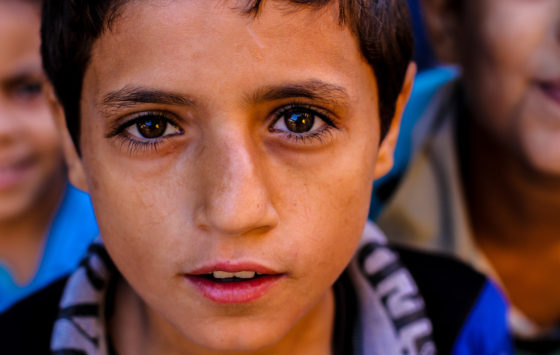 Egypt played a significant role since the early history of Christianity, going as far back as the Holy Family fleeing to Egypt. Coptic (derived from Greek word meaning “Egyptian”) Christians number roughly 12 million, about 10% of Egypt’s population and the largest group of Christians in the Middle East. 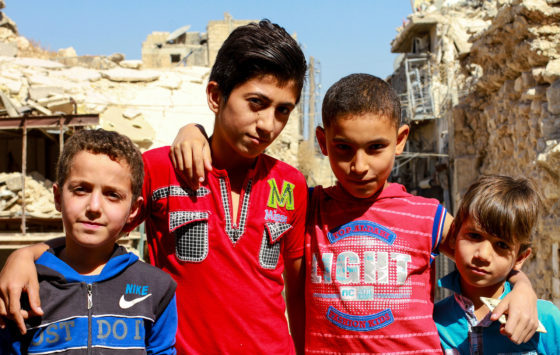 With the violence of civil war and ISIS in recent years, Syria has been become a devastation. Until 2011, Syria’s Christians comprised 10% of the population, approximately two million. Syrians now are one of the largest refugee groups, but many still live around Damascus and Aleppo.