A photo taken from the bell tower on a new church being built in al-Our, Egypt

Outside the St. Mary's Church in al-Our

Fifi, daughter of Martyr Maged, one of the 21 martyred Coptic Christians

Minya, Egypt, the city where the 21 Coptic Christians martyrs are from

The level of persecution in Egypt is very high.

Egypt played a significant role since the early history of Christianity, going as far back as the Holy Family fleeing to Egypt. Coptic (derived from Greek word meaning “Egyptian”) Christians number roughly 12 million, about 10% of Egypt’s population and the largest group of Christians in the Middle East. Christian churches and monasteries are the targets of violence, and in recent years Christians girls have been targeted for abuse and kidnappings, often being sold later on. Church bombings are common during Christian holidays. Egypt has state-sanctioned discrimination against Christians, and the government has not taken steps to protect Christians.

Egypt’s Christians are predominately Coptic Orthodox with other Orthodox, Catholic, and Coptic Evangelical communities. Coptic Christians are recognizable by their cross tattoos on the inside of the wrists. Please support Christians in Egypt. 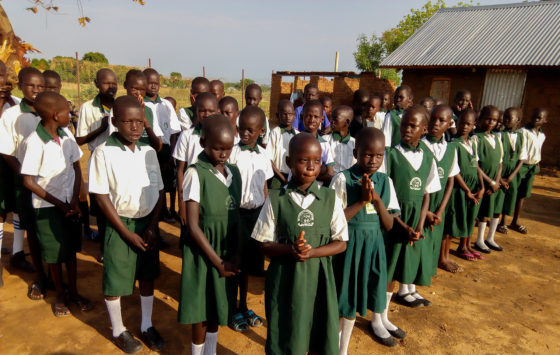 Sudan is highly restrictive against Christians that has resulted in many of them relocating to South Sudan, which has gained its independence in 2011. Churches are continually being destroyed and in 2018 at least 20 churches have been closed by the government. 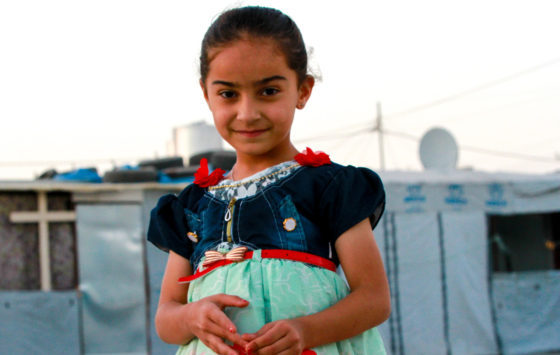 With some of the oldest continuous Christians communities in the world, Iraq is one of the ancient homelands of Christianity. Christians are attacked by many radical groups, such as ISIS, and by political and religious leaders in the country.